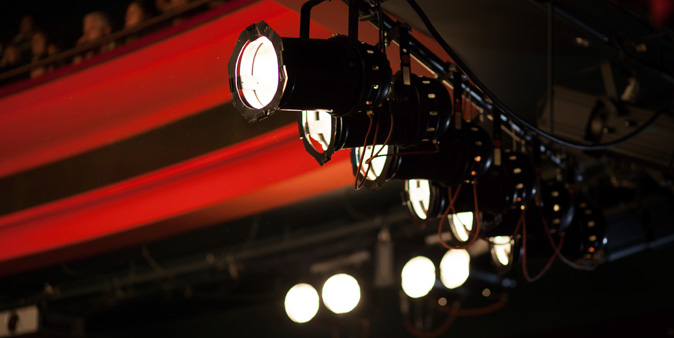 The Chicago Theatre is a landmark theater in the Loop area of Chicago. The theatre’s distinctive marquee is an unofficial emblem of the city, and often appears in film, television, and works of art. The performing arts venue hosts throughout the year, stage plays, magic shows, comedy, speeches, and concerts.

Review Your Order - Order ID <<Back to Date Picker